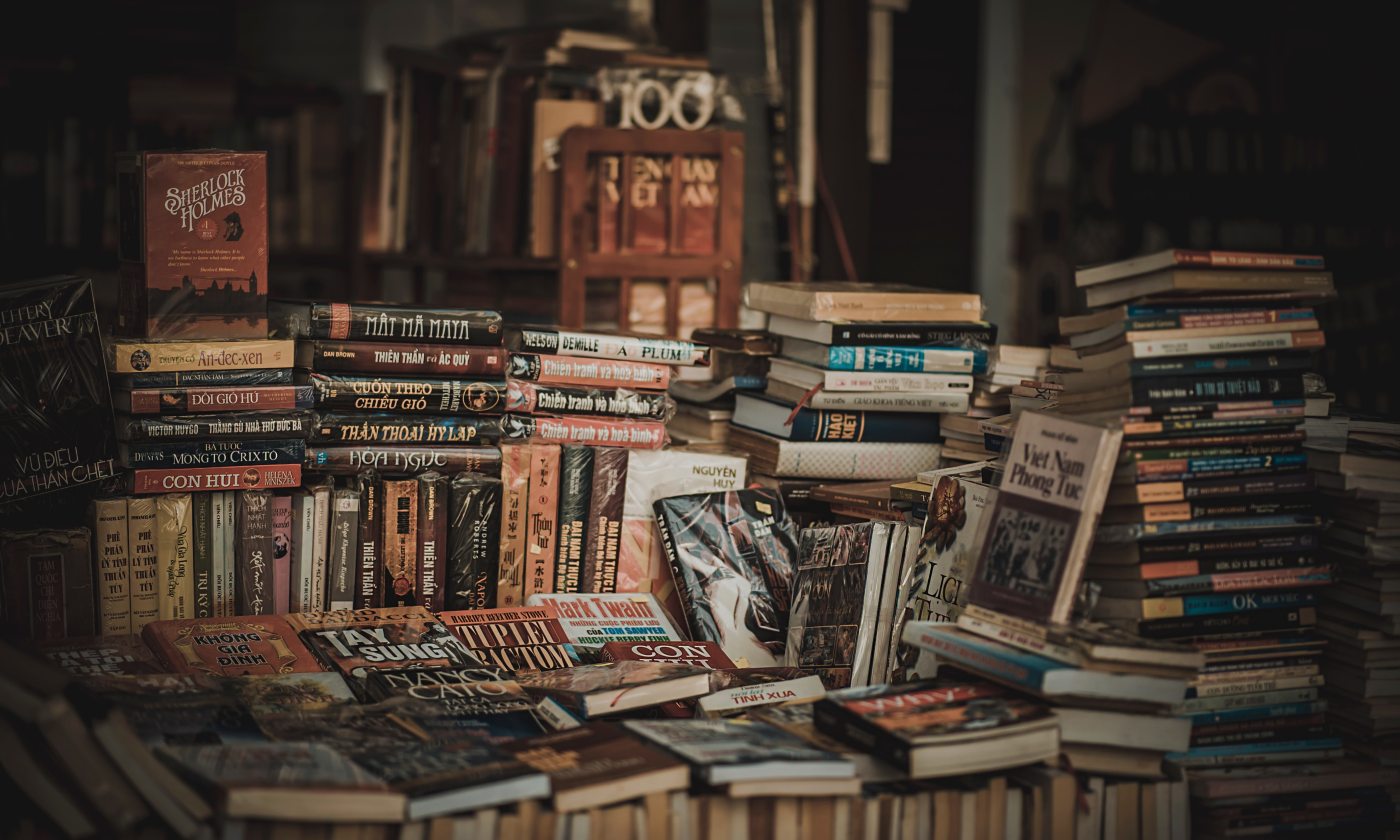 Some of the best authors I have ever read I read first in anthologies. They were the underrated or the up and comers I never would have heard of otherwise. Some, in this shortlist, are big names that were and are at the top of their game.

There is a certain art to being able to write a short story. Stephen King said, “A short story is a different thing altogether – a short story is like a kiss in the dark from a stranger.”  I believe every one of my picks on this list is ready to give you a big fat smooch.

If you want a little bit of everything, this book has it for you, from the scary to the touching. Two of my favorites in this anthology, were Weights and Measures, by Jodi Picoult and Goblin Lake, by Michael Swanwick. 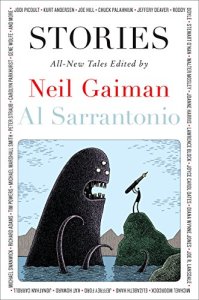 If you are new to PKD this is a good place to start. From the man who inspired a whole new genre of SciFi and fantasy, this is PKD at his finest. Are you ready to find yourself in the mind of this original and thought-provoking author? 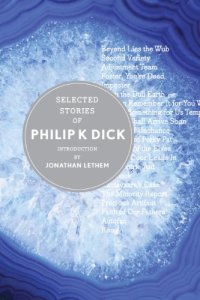 3) Tales from the Canyons of the Damned, edited by Daniel Arthur Smith

Not only did my writing appear in this series five times, but I am also an uber fan of every installment that Daniel Smith puts out. There is no better place to find your next favorite indie author than the Tales from the Canyons of the Damned series. 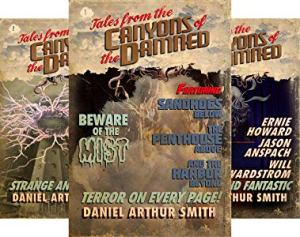 Master of writing the longest novels you have ever seen. Master of writing short stories. There really isn’t anything the man can’t write. My favorite and one that inspired me to write is The Jaunt. It is one that disturbed me and stuck with me to this day. 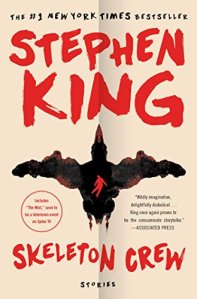 If Stephen King inspired me to write, Hugh Howey inspired me to do it independently. One of the most successful indie writers in the world writes some of the best short fiction I have ever read. 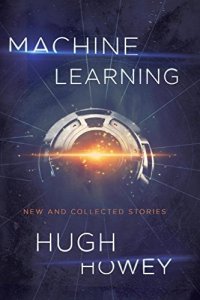 Anything by Ray Bradbury

Any of Samuel Peralta’s anthologies

And of course my Night Portals series 🙂 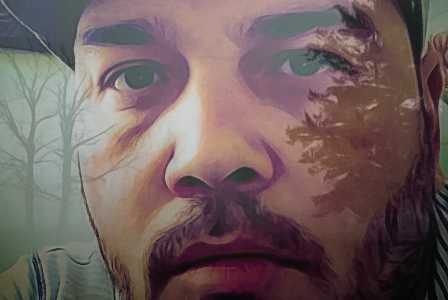 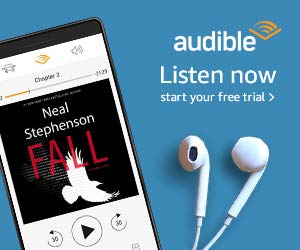